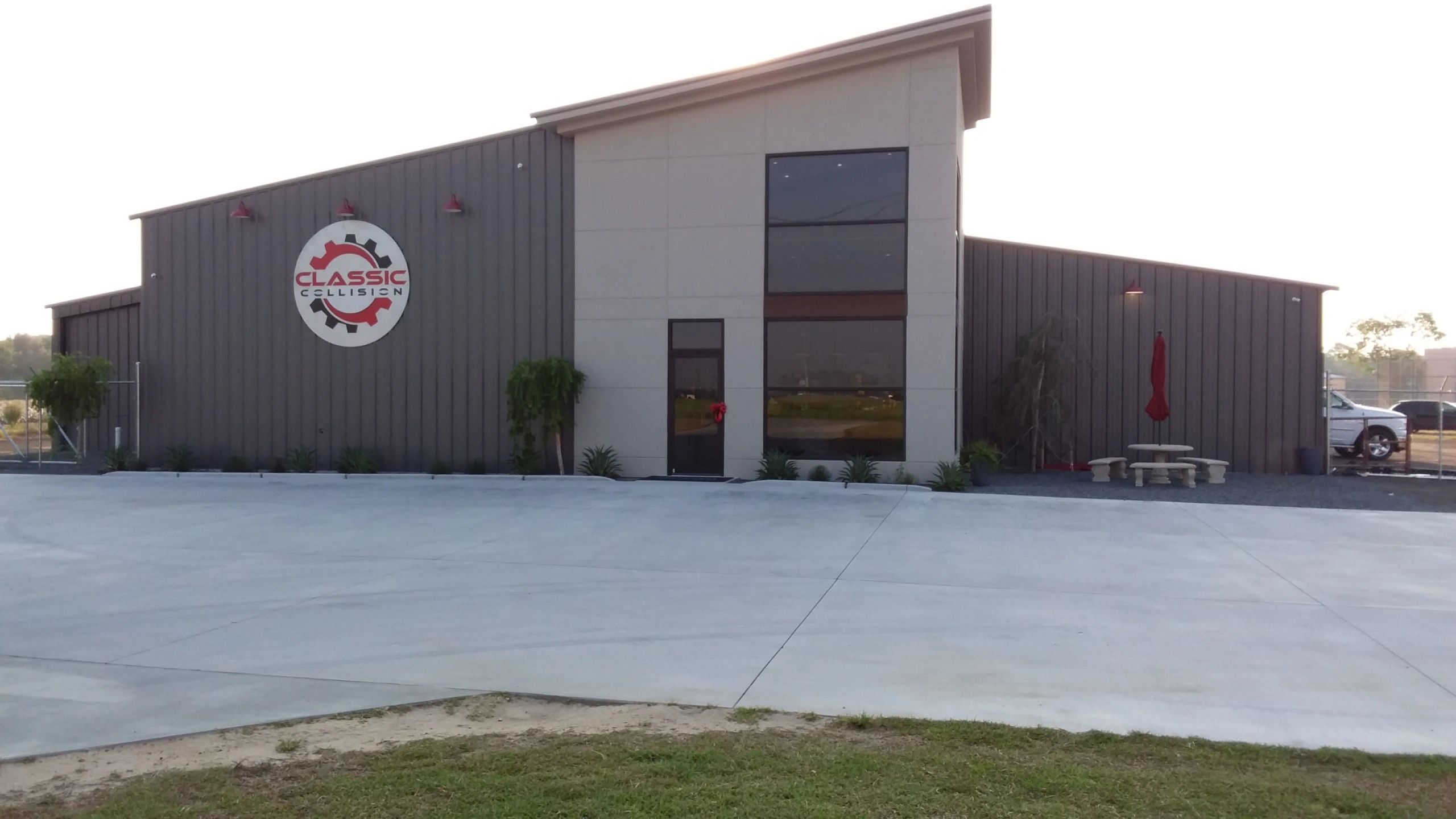 About Our Owner Scott Whidby

Classic Collision is a dream come true for car enthusiast, Scott Whidby. Scott was raised here in Moultrie, Georgia and has been working in the automotive repair industry in our community for over twenty-five years. His love for building and repairing cars began at the young age of fifteen. Over the years Scott has built many award-winning cars and has been featured in popular car magazines such as Hotrod, Super Chevy, and Popular Hotrodding, as well as featured on television shows "Dream Car Garage" and "Rides". A few of his most prestigious wins included Year One Cup Car of the Year, Top Five Street Machine Nationals, and Top Ten Street Machine Nationals. Thirty-three years later with tons of experience, knowledge, and passion, he has taken the leap of faith to open his own automotive paint and body shop to serve his community with excitement and the amazing support of family, friends, and community.

Before shot of our Shop Truck

Just one of Scott's many 1969 Chevrolet Camaro Beauty

The technicians at our shop have over 100+ years of combined experience. They are dedicated to providing high-quality repairs to keep you safe and happy.

The Right Choice in Collision Repair!

Your experience Paint and Body Shop in Moultrie. We're committed to providing a stress-free experience to both new and returning customers. We only use parts from reputable brands to ensure that your vehicle is always ready to drive.

If you have been in an accident and need an estimate for your insurance company. We have you covered. Our staff is on hand and waiting to serve you and your auto body needs

Looking to customize your vehicle? We specialize in Bed Liners, Brush Guards, Bully Bars, Tool Boxs, Seat Covers, Floor Mats and most car accessories. . Call us today for a price and appointment.

Does your headlights need some sprucing up? We can handle that for you. Come on by and let us look them over and give you a price.